skip to main | skip to sidebar

Ok... so maybe I'll start writing about my super geeky technological machinations.  At least Lou and Armin will appreciate it :-)

I think my conversion from iOS guy to Android guy has progressed another step.  I'm writing this from a nexus 7 I just picked up at staples of all places.  I've got 14 days to return it if I don't like it, so it's time to play comparo with my old iPad 2.

So far so good.  Even though it's a much smaller screen, at 7 inches...it's actually got higher resolution.  That was actually my only major complaint with the old iPad... reading on it wasn't great.  Tolerable, but not great.  This is actually better... even for pdfs of magazines.  Tried out Premier Guitar so far and its good.  Need to try a few more.

App wise it's been good too so far... I think almost everything I was using on the pad I've found on the nexus.  No complaints yet.

It'll be nice to have the tablet match up with my phone ecosystem...I have a galaxy s3.

Posted by Ken Rothman at 8:49 PM No comments:

I keep having ideas for things I could blog about... maybe i'll start one of these days. I do have this blog. For example, my ridiculous technological adventures... like dealings with my turntable, cartridges, styli, cantilevers, etc. we'll see.
Posted by Ken Rothman at 8:49 PM No comments:

Vyconic thingies
Posted by Ken Rothman at 11:52 AM No comments:

Why is it on this night we click here?
Posted by Ken Rothman at 9:57 AM No comments:

Tell Louis What To Do: Listen to Sloan

Lou, not terribly creative or surprising this time. But since you're a free man again, you should listen to a bunch of Sloan.
Posted by Ken Rothman at 10:31 AM No comments:

A bunch of new photo albums 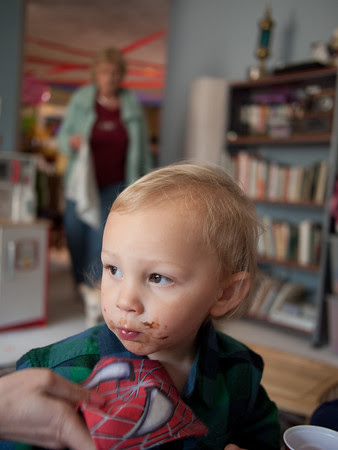 Tell Louis What To Do: Listen to Springsteen 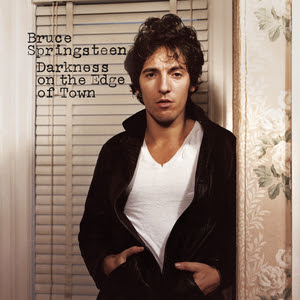 So, yeah, after watching Bruce on Spectacle... rekindled my interest a bit. Dug out "Darkess" and listened to it a few times. Now you must, too, Lou.
Posted by Ken Rothman at 1:19 PM 1 comment: